One of the reasons your back might be hurting is a herniated disc, for which there are highly effective treatment options available to relieve your symptoms. Rafael Justiz, MD, and Alina Justiz, MD, at Oklahoma Pain Physicians in Oklahoma City, Purcell, and Norman, Oklahoma, specializes in treating chronic pain problems like herniated discs. Find out how they can help you by calling Oklahoma Pain Physicians today or request a consultation using the online request appointment tool.

What is a herniated disc?


A herniated disc is a condition that’s a common cause of both acute and chronic back pain. It happens because the inside of one of the discs between your vertebrae is protruding through its shell.

If the protruding section begins to put pressure on any of the nerves nearby, it can cause pain and interfere with nerve function.

A herniated disc could develop in any part of your spine but is most likely to occur in the lumbar (lower) section of your spine or the cervical (neck) section. Herniated discs are less common in your thoracic (central) spine.

What causes a herniated disc?


One cause of herniated discs is a sudden injury or trauma that puts such pressure on your spine that the disc ruptures.

A more common cause is a deterioration in the discs that leads to weak spots developing in the outer casing.

Degenerative disc disease causes flattening and hardening of the discs, for example, which can make the discs more prone to bulging and eventually herniating.

There could also be a genetic influence, as herniated discs tend to run in families. You’re also more likely to experience a disc herniation if you smoke.

How is a herniated disc treated?

What surgeries are available for a herniated disc?


The surgical approach used for your herniated disc depends on which disc is involved, how badly herniated it is, and other factors such as your age and general health. 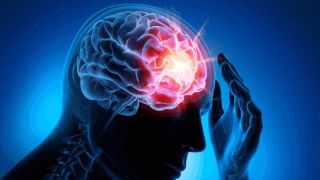 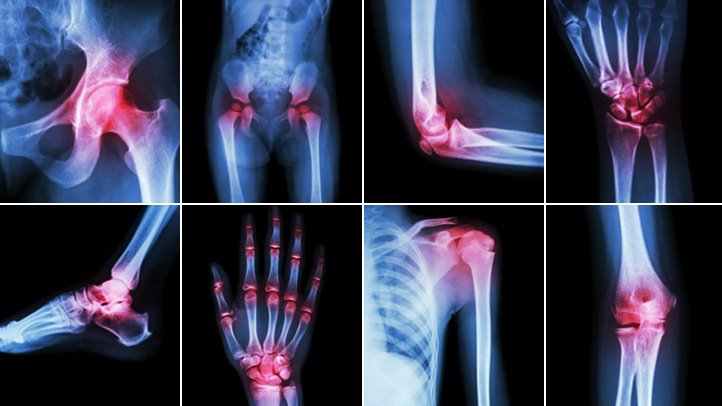 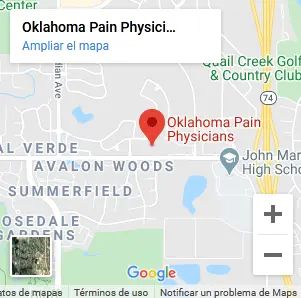 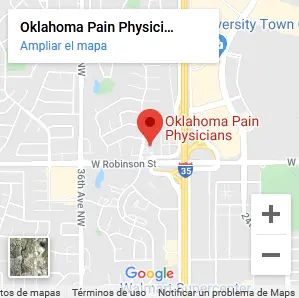 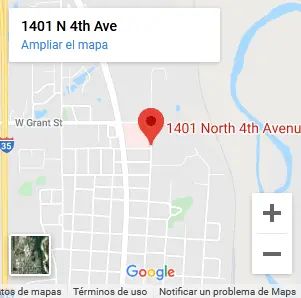